THE LAST- Finger in the Pie Cabaret Showcase

Having staged over 792 individual performances, from 550 different performers, over 8 Years in two venues … this November will be the last Finger in the Pie Cabaret Showcase.
Bringing the night to a close has been a really hard decision – the last 8 years have been an absolute roller-coaster of awesome – but it’s time to focus on even bigger and better projects next year!

For our very last Cabaret showcase EVER we have an amazing line up of performers who have supported and been supported by finger in the pie since the beginning bringing new and creative work to the FiTP stages.

From our very first year of showcases we are delighted to invite back, now seasoned pros Compere BEN WATSON (Compere of Bums and Roses) and comedy cabaret singer and boylesquer MR MEREDITH (March 2008).

Debuting for us early in her career we also have international showgirl SCARLETT BELLE (2nd December 2012).

And in true FiTP Showcase cabaret style we have CORNELIA DACRE who is keeping up the tradition and debuting a brand new character for you on the 20th November 2015!

Graduating from our Cabaret and Burlesque workshop we have 2 students performing for the first time ever!

As if that wasn’t enough we also have PI THE MIME who not only made his character debut for Finger in the Pie is now a company member, regular performer and teacher on our cabaret and burlesque workshops.

So come on down to the final ever showcase this November 20th and raise a glass with us to celebrate the end of an absolutely fantastic run! 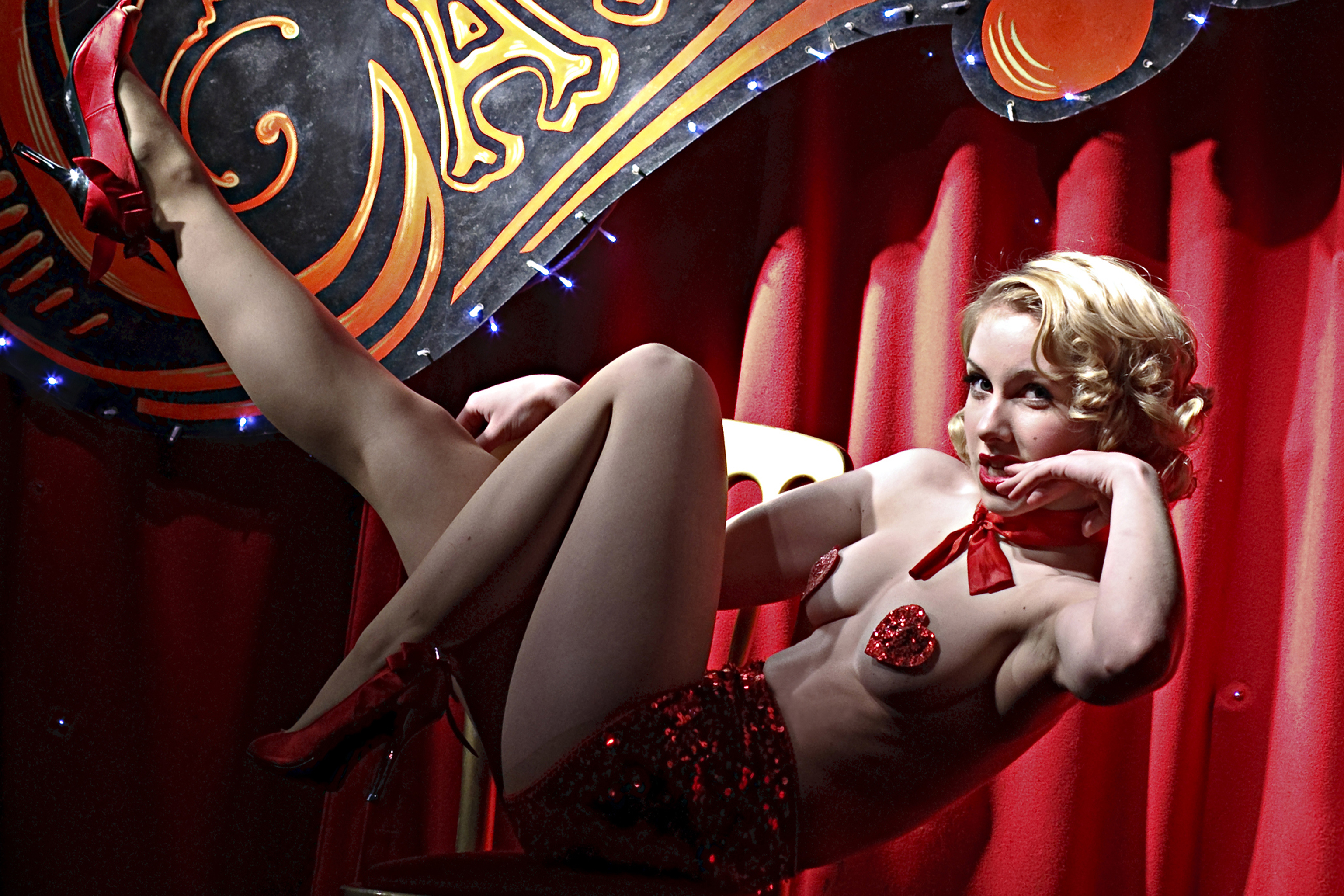