We’ve got another stonking line up for you on December 1st! Topping the bill is Miss Exotic World international superstar Julie Atlas Muz’s jaw-dropping character Mr Pussy, who’ll wish us all an unforgettable Happy Xmas. We’ve got pure dark satire with the weird and sexy Laurence Owen, a healthy helping of festive glitter with Isabella Bliss, hilarious oddity with Lindsay Sharman’s The Poet, hot Teddybear love with Lucifer Mills and many many more. Our rambunctious and joy-filled is all held intact by the alt-drag wonder that is Michael Twaits. You don’t need an excuse to join in the fun but it would make a bloody corker of an Xmas night out!

Mr. Pussy’s Puppet Show for the Children of the United Kingdom at Xmas

Born in Chongqing, People’s Republic of China, Mr. Pussy at age 11 was exiled to Cuba, from where he defected to the United States at age 27. For a day job, Mr. Pussy works as a substitute night-watchman at HSBC, Washington Mutual, Citibank, Commerce Bank and Chase bank. He is deeply honored to be living out his dream for you. His future goals involve creating and starring in an Educational Children’s Television Show and possibly running for the governor of California. Mr. Pussy is starring as “The Narrator” in the much anticipated feature film by Bambi the Corn Star called “Beaver Fever”.

Laurence Owen is a singer-storyteller from London. Often funny, always clever and rarely tasteful, Laurence’s bookishly spiky tales come with all the blood and thunder of Nick Cave or Scott Walker, but through the eyes of someone who might once have captained the school chess club.

A finalist in the formerly Hackney Empire New Act of the Year 2013, The Poet continues to spurt her mind-seed into reluctant ears with steely determination.

ISABELLA BLISS – ALL THAT GLITTERS

The stunning blond bombshell Isabella Bliss delivers a twinkling classic striptease in a glittering costume-to-die-for, encrusted with over 6,000 shimmering crystals.

At first glance, you would expect this ethereal beauty to be far too modest to reveal much, but as her act warms up, her sassy side strips her innocence away, layer by shimmering layer.

Gorgeous fire-haired Ruby Elixir treats us with a Christmas striptease made especially for us! Sexy, seductive and just a little naughty, this year’s festivities are going to start with a bang! 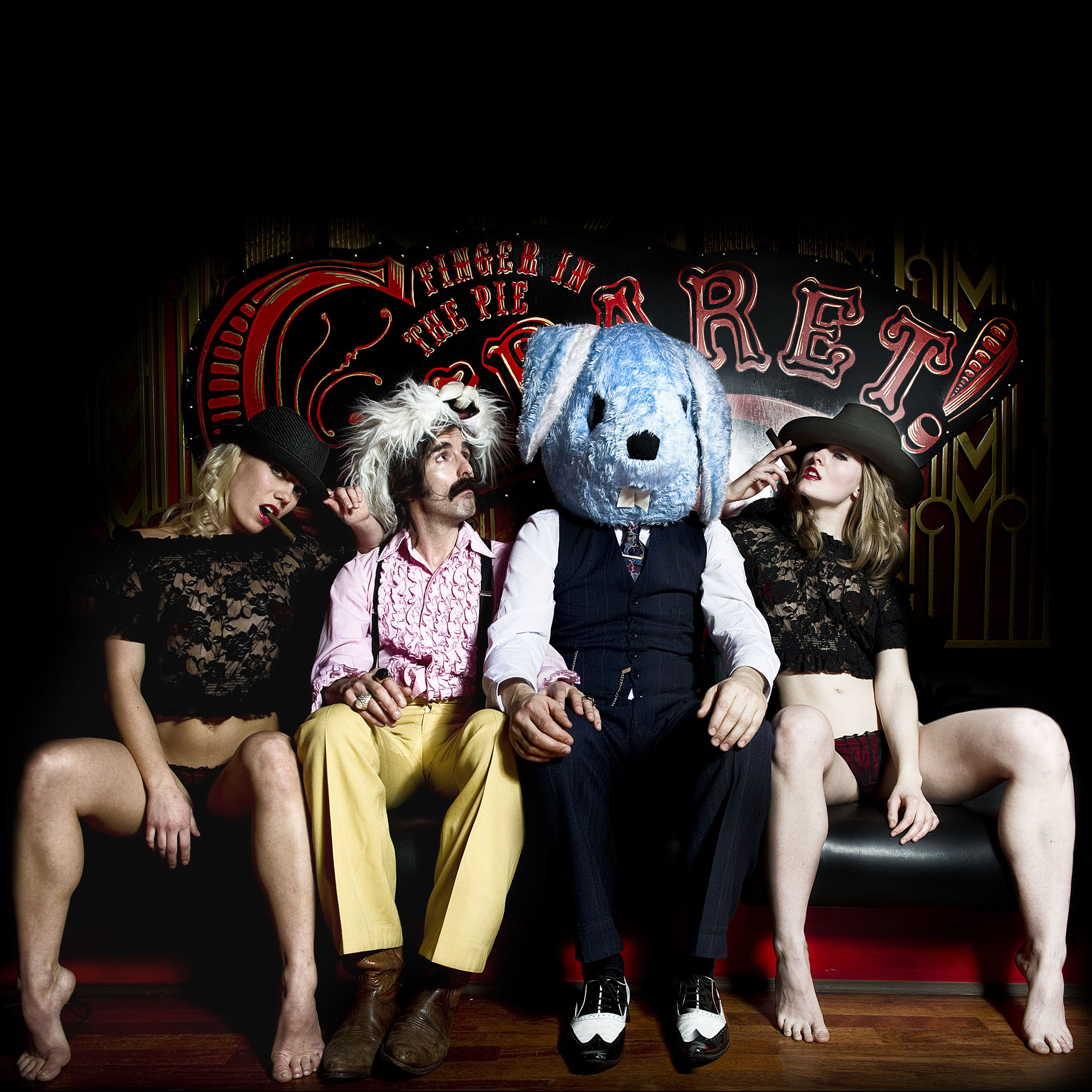