Cabaret of the Century

Finger in the Pie presents an intimate cabaret soirée hosted by the inimitable Michael Twaits, with live accompaniment from Sarah Bodalbhai, every month at the famous Century member’s club on Shaftsbury Avenue.

Taking a different year of the 20th Century as our theme each month, Cabaret of the Century romps through music, films, news and random factoids for a variety night like no other.

Featuring live music, special guest performers, and the Cabaret of the Century quiz. Housed in the exclusive Century Club this evening is perfect for treating someone special or having a night less-ordinary with friends. 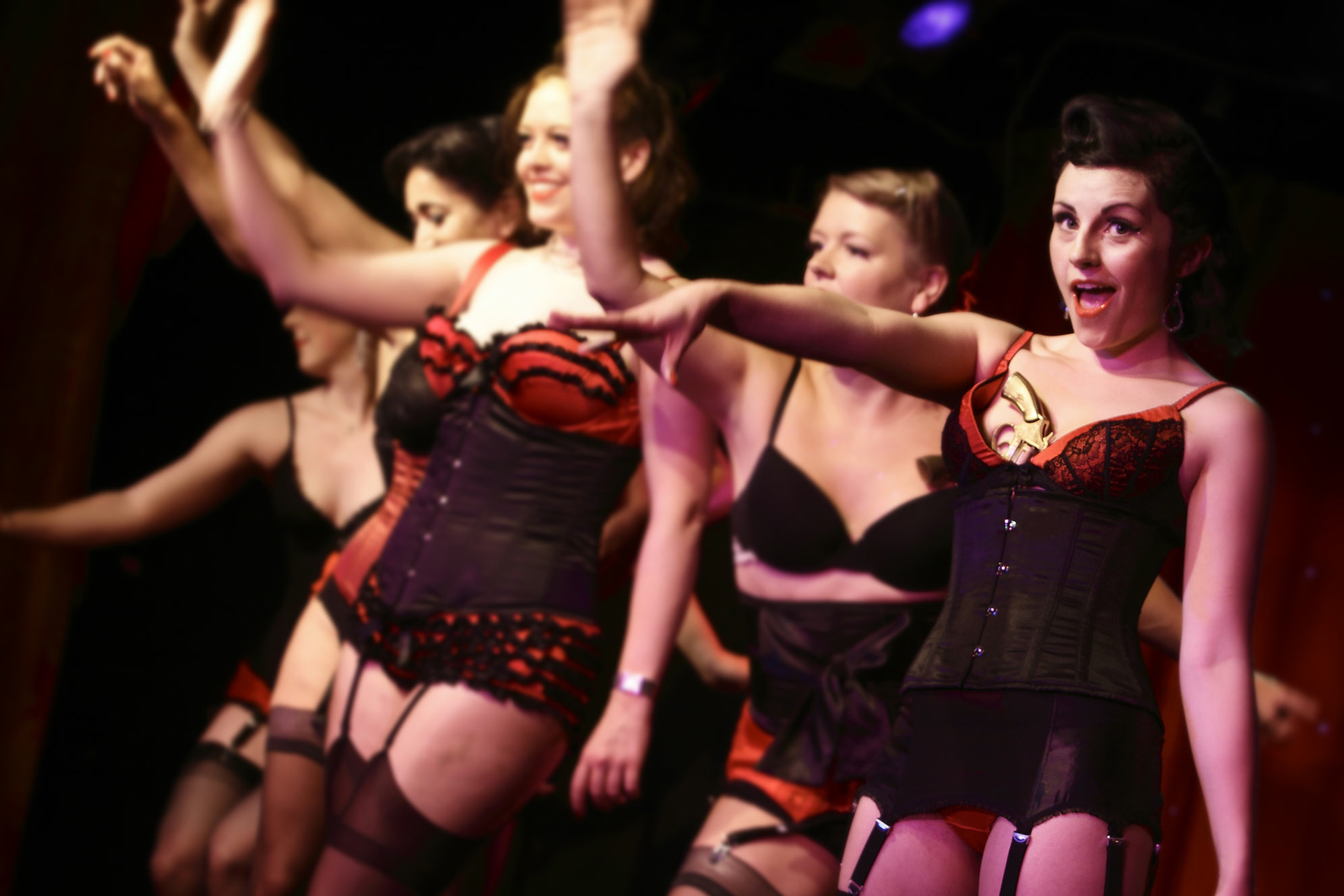