Are you ready to let out your inner drag queen or king? This course is designed for people who already have a background in performance that want to create a unique drag character and routine. The course focuses on leading you through the process of creating your own solo routine – giving you the skills you need to develop a unique character, structure and choreograph a routine and then go on to launch yourself as a professional drag performer.

The course includes master classes on singing, alt performance, lip-sync and comedy – before going on to teach you about the business of cabaret – including how to market yourself, sell your act and get booked by promoters. At the end of the course you will have the opportunity to launch your professional career as a drag performer with a showcase at Finger in the Pie Cabaret at the world famous Madame JoJo’s in Soho as well as a profile on the BookTheActs.com entertainment agency.

Finger in The Pie have been at the forefront of UK Cabaret for over 10 years. Our back stage team have won a London Cabaret Award for their support of new talent, and we’ve launched the careers of some of the UK’s most successful cabaret performers including the London Cabaret Award Winning Myra Dubois. We know what makes a successful cabaret routine – and with our experience of creating award winning performance – we are ideally placed to help you develop and launch your new act.

Participants should complete the course with the following:

Michael Twaits – course convener. Michael is a cabaret artist, actor and writer, and his work focuses on combining live art, cabaret and theatre. As a cabaret and drag artist he hosts Finger In The Pie Cabaret at Madame Jojo’s, Life’s A Drag & Cabaroke at Cellar Door and Masks & Basques at the Rose Theatre. He has performed at The Royal Festival Hall, BFI, Queen Elizabeth Hall, V&A Museum, RVT, Bistrotheque and many more. He has developed several full length solo shows including:  Confessions of a Dancewhore (Trafalgar Studios/OvalHouse & Tour), Icons (Soho theatre), The One You Love (OvalHouse) & The Red Shoes (Mimetic).  His TV and Film work includes appearances on NBC’s Dracula and the award winning short film What You Looking AT? For more information please visit  www.michaeltwaits.com.

Myra Dubois – Guest lecturer. “One of the sharpest, funniest rising stars of cabaret, DuBois delivers effortless control of a room, killer wit with a sick edge… I don’t think I’ve enjoyed the accomplished performance of flagrant unprofessionalism this much since Meow Meow.” – Time Out London

After spending some time as a dominating presence in Rotherham’s thriving bohemian amateur-dramatic scene, Myra moved to the bright lights and over-priced drinks of the capital in 2008. Since then she has performed at some of the most revered Cabaret venues in London, toured the UK, starred in four very adult pantomimes, received almost sycophantic praise at the Edinburgh Fringe and died on her arse in a national competition. You can’t have everything. For more information please visit  myradubois.co.uk

Meth – Guest lecturer. Having studied at the prestigious Central School of Speech and Drama, Meth has a professional, alternative show and a sharp wit that has given her a strong cult following. Known for her controversial stage show, which includes helpings of blood and nudity, this drag queen really lets it all hang out.  Meth is the doyenne of Meth Lab, a night known for bringing the glamorous stars of Ru Paul’s Drag Race to London. DWV, Latrice Royale, Michelle Visage: Meth rubs shoulders with the American drag A-list. The driving force behind Familyyy Fierce, Meth has honed her craft from performing in dingy venues to coming 2nd in Tranny Academy 2013.

Please click here to see our full list of upcoming workshops. Instructions of how to book will be found on the event listings. 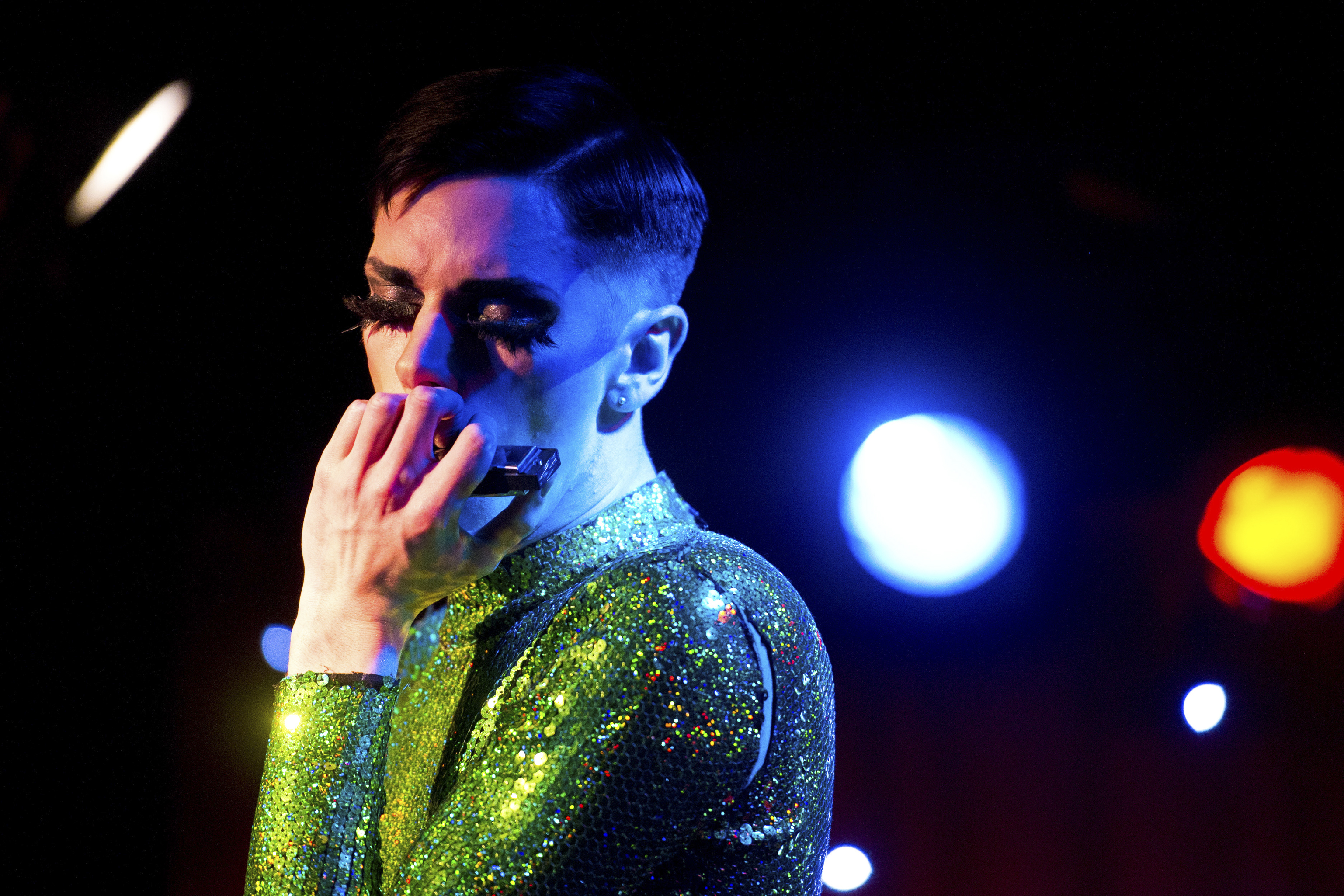